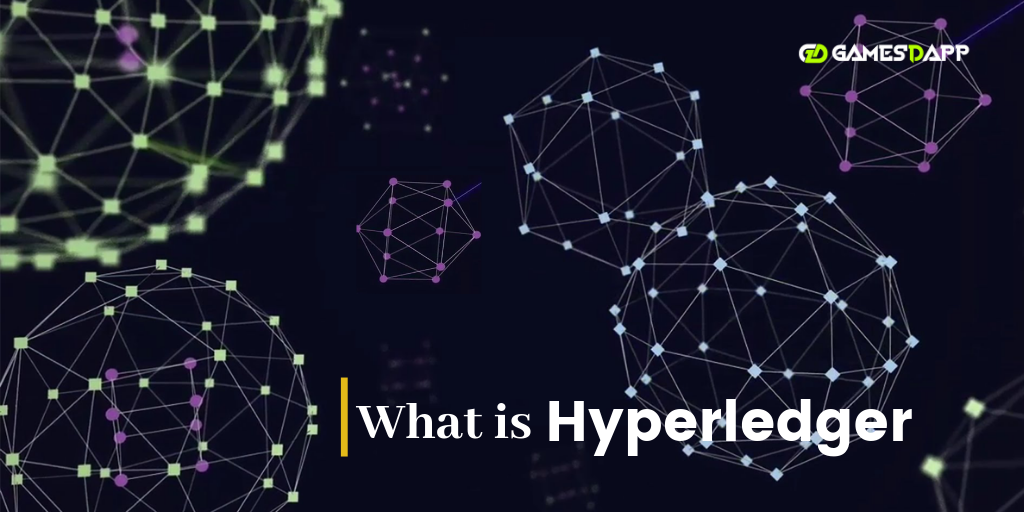 Home > Blog > Build Dapp Game > What is hyperledger and how its work in dapps?

What is hyperledger and how its work in dapps?

Hyperledger is an open-source collaborative effort build to cross-industry blockchain technologies. It is a global collaboration, hosted by The Linux Foundation, including leaders in finance, Internet of Things, banking supply chains,  Technology and manufacturing. Think of it as an operating system for marketplaces,  micro-currencies, data-sharing networks and decentralized digital communities. It has the potential to enormously reduce the cost and complexity of getting things done in the real world. Let's have a glance of hyper ledger family.

Hyperledger is a blockchain platform for deploying, running and building distributed ledgers. Digital records are provided by the distributed fabric which is maintained without the central authority. Sawtooth shorten the blockchain application development by splitting the core system from the application domain. Application developers can define the business rules appropriate for their application, without the desire to have the underlying design of the core system.

Sawtooth rules allow the applications to pick the transaction rules, consensus algorithm and permissions which support the unique business needs. Sawtooth makes much easier to develop and deploy an application by the clarification of the difference between the core system and application level. Sawtooth generate smart contract application which allows developers to write a code in contract logic. Sawtooth allows the multiple types of applications to exist in the same blockchain network.

Sawtooth generate some tips to serve as a model for low-level functions such as storing on-chain permissions and maintaining chain-wide settings. Sawtooth is used to face the challenges in the private network. There is no centralized service which could potentially leak other confidential information or transaction patterns. All the users in this network can access this information.

In the enterprise blockchain platform, hyper ledger fabric has become a de-facto standard. It generates a unique approach to deliver an interoperable network -of networks. Hyperledger fabric features have innovative new capabilities hardened used for businesses, ushering in a new era of trust, accountability and transparency. Fabric is primarily aimed at integrating projects, in that a Distributed Ledger Technology (DLT) is required.

Fabric support javascript, Go and it is more flexible than competitors which support smart contract. Hyperledger offers the components to be plug-n-play. Hyperledger Fabric was designed for the truly modular, scalable and secure foundation in Blockchain solutions. Interoperability of assets means the transaction of assets among a group of people.

To use Iroha, the user uses one of the supported user's libraries to create a protobuf/gRPC message which is then processed by the Iroha platform. The blockchain-powered applications could be written in Java, Python, JavaScript and C++ as well as for the iOS and Android mobile platforms. Hyperledger Iroha was contributed by, Hitachi, Soramitsu, NTT Data and Colu.

Hyper ledger Indy is a distributed ledger which provides libraries, tools and reusable components for using digital identities on the blockchain. Because distributed ledgers cannot be modified. In particular, Privacy by Design and privacy-preserving technologies are important for a public identity ledger. In addition, Hyperledger Indy has developed terminology, specifications and design patterns for decentralized identity along with the implementation of these concepts which can be leveraged and consumed both outside and inside the Hyperledger Consortium.

Hyperledger Grid is a platform for building supply chain solutions which include distributed ledger components. This hyper ledger grid project provides a set of modular components for developing client interfaces and smart contracts including domain-specific data models (such as GS1 product definitions), libraries, smart-contract business logic, and SDKs. Hyperledger Grid seeks to assemble these shared capabilities in order to expedite the development of ledger-based solutions for all types of supply chain scenarios.

Hyperledger Grid is a framework. It’s not a blockchain and it’s not an application. Grid is an ecosystem of libraries and frameworks which work together, letting application developers make the choice to the components are most applicable for their industry.

Now, the trend is building decentralized apps in the latest blockchain platforms. Especially, creating DApp games is a lucrative business in the gaming world. This is a massive opportunity for gamers and entrepreneurs to enter into the gaming industry. You have a lot of resources to build your games. Choose your better option like gamesdapp to create innovative dapp games

Gamesdapp Is a blockchain game development company who provides decentralized games with smart contract. Ping us to know more about dapp game developement. We are here to satisify your requirements.