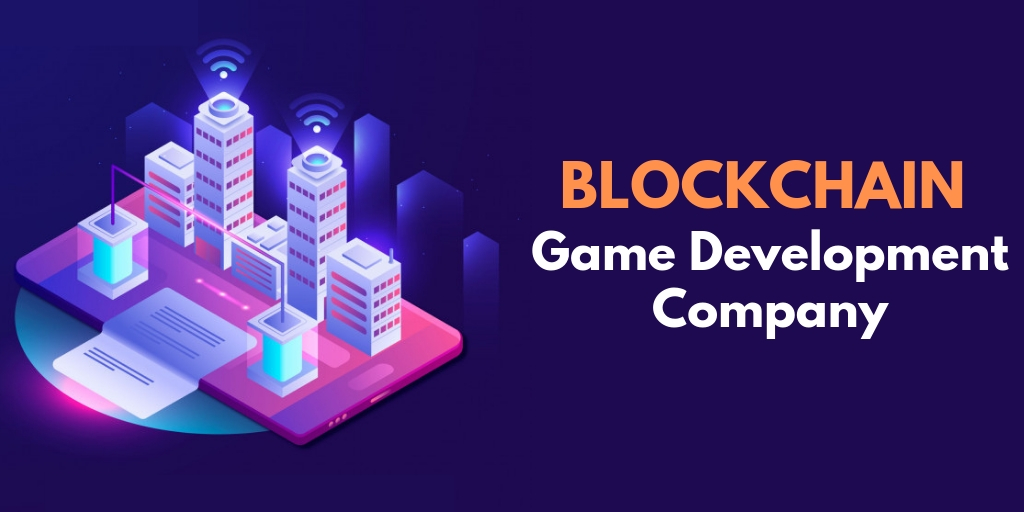 Blockchain has brought a drastic change to various field and domain other than finance and cryptocurrency. Day by day, the exciting blockchain technology is being implemented at numerous industries and the rate of blockchain adopters is constantly increasing due to its decentralized feature. This make it clear that Gaming industry has no exemption. Blockchain is a futuristic technology that has the potential to entirely change the face of online gaming industry. With the invention of decentralized apps (DApps), that uses blockchain in gaming, enormous game developers have started to adopt blockchain.

Today, as the smart phone and internet users are increasing at a faster pace, a lot of online games and mobile app games are introduced. Gaming industry is one among the industries that generates more revenue as the number of players increase and such industry is worth multi billion dollars. There are enormous games today, which run on a reward-based model and a lot of financial transactions takes place in the gaming business.

As there are players who are ready to pay fiat currency over the internet to get virtual assets, just to play a game, the online games suppliers grow at an exponential rate. With more interesting, exciting features and advanced technologies, Gamers are attracted and engaged to the Games. Recently, Blockchain has brought a good scope in the Gaming Industry

Blockchain Gaming or Game on Decentralized Application is the new trend. Just like other domain sectors, this technology has made wonders to the gaming industry and attracts more users as it is secure and transparent. This has changed the conventional gaming method, which has failed to secure users assets and data. Blockchain Game simply means that the gamers will pay on an blockchain enabled secure platform, that would deal with cryptocurrencies instead of fiat currency. Payment with cryptos ensures that the virtual assets like tokens are protected from getting hacked or stolen online.

DApps with Blockchain are the new way of commencing a gaming platform, that gains popularity day by day. This is not only safe for the users, but also gives a new and great gaming experience to the gamers. Many gaming industry in the recent times has experienced that integration of gaming with blockchain has resulted in improved speed and efficiency of the platform, that results in more number of users.

Latest blockchcian paltofrm Tron, Eos and Eth are most usable platforms for the blockchain game development.

Tron (TRX) is a most using blockchain platform launched as the foundation for a decentralized entertainment ecosystem. Tron focuses on expanding the market of decentralized digital content apps by making it more easier to create and deploy them. The Tronix TRX is the proprietary cryptocurrency token of the Tron blockchain network. Tron is mainly designed to ease this transition and therefore quicken the decentralization of existing platforms and creation of new decentralized Apps. Tron is an ambitious initiative which has lined up lots of potential milestones in future.

Ethereum is open-source which wad proposed by vital butter in, blockchain-based computed platform. Smart-contract in ethereum had a runtime environment from ethereum virtual machine. Every node in the ethereum network has run an EVM implementation. Ether is the indigenous cryptocurrency of ethereum. For executing a transaction on the ethereum network, developers have to pay charges in Ethers while building applications in dapp. Ethereum has also built a huge online support community to keep everyone up-to-date with product implementation and updates.

The aim of EOS is to build a decentralized blockchain which can process quick and free transactions. It also allow smart contracts to be built on top of it, that will allow developers to release dApps. In addition,  EOS wants to build a platform that functions like an operating system, that will make it really easy to use.

It is purposely designed for the development of dApps (Decentralized Applications). The company distributed one billion ERC-20 tokens to assure widespread distribution of their cryptocurrency and grant anyone to use EOS blockchain after it was released. EOS achieve consensus by using multi-threading as well as a delegated proof-of-stake algorithm.

Blockchain has brought many new unimaginable possibilities to the gaming industry, that were not present in the preceding days. Faster payments and secure assets, are the main reasons which has made the technology more adaptable by most of the gaming industries. On a decentralized distributed ledger, the websites support different formats and also safer for huge number of users.

In the contemporary world, Gaming on blockchain has become accessible and affordable even for the start-ups. Knowing that blockchain has enormous advantages to gaming, a lot of blockchain gaming development companies with cheap and efficient services has entered the market. GamesDapp is a prominent Blockchain Game Development Company to offer outstanding gaming services to stand ahead of the other competitors in the fast growing world. We are industry proven experience in delivering exclusive blockchain services to various sectors and masters in building Decentralized Platform for Gaming Industry. Engage with us for Blockchain Game Development, as we have worked with all kinds of industries including start-ups, entrepreneurs and business. 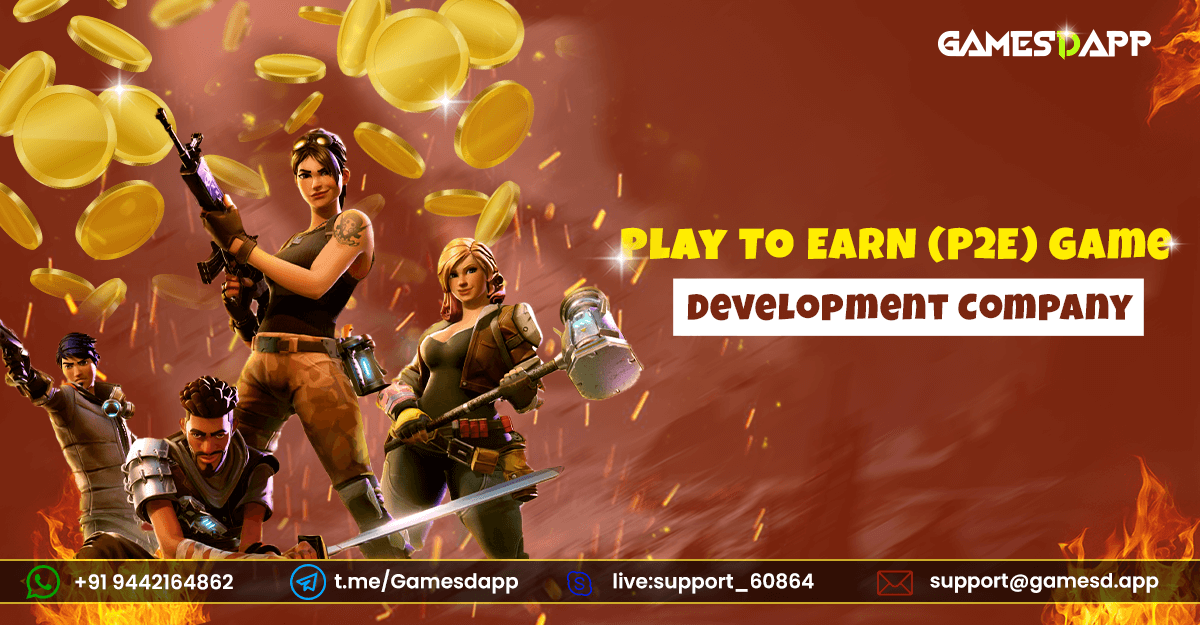 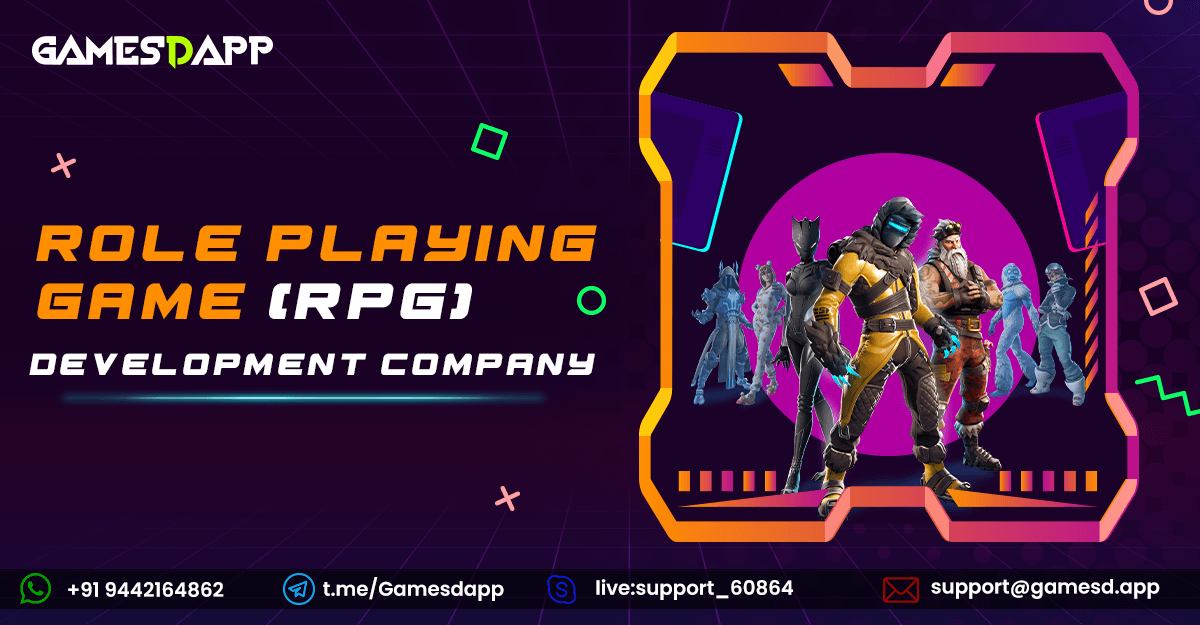 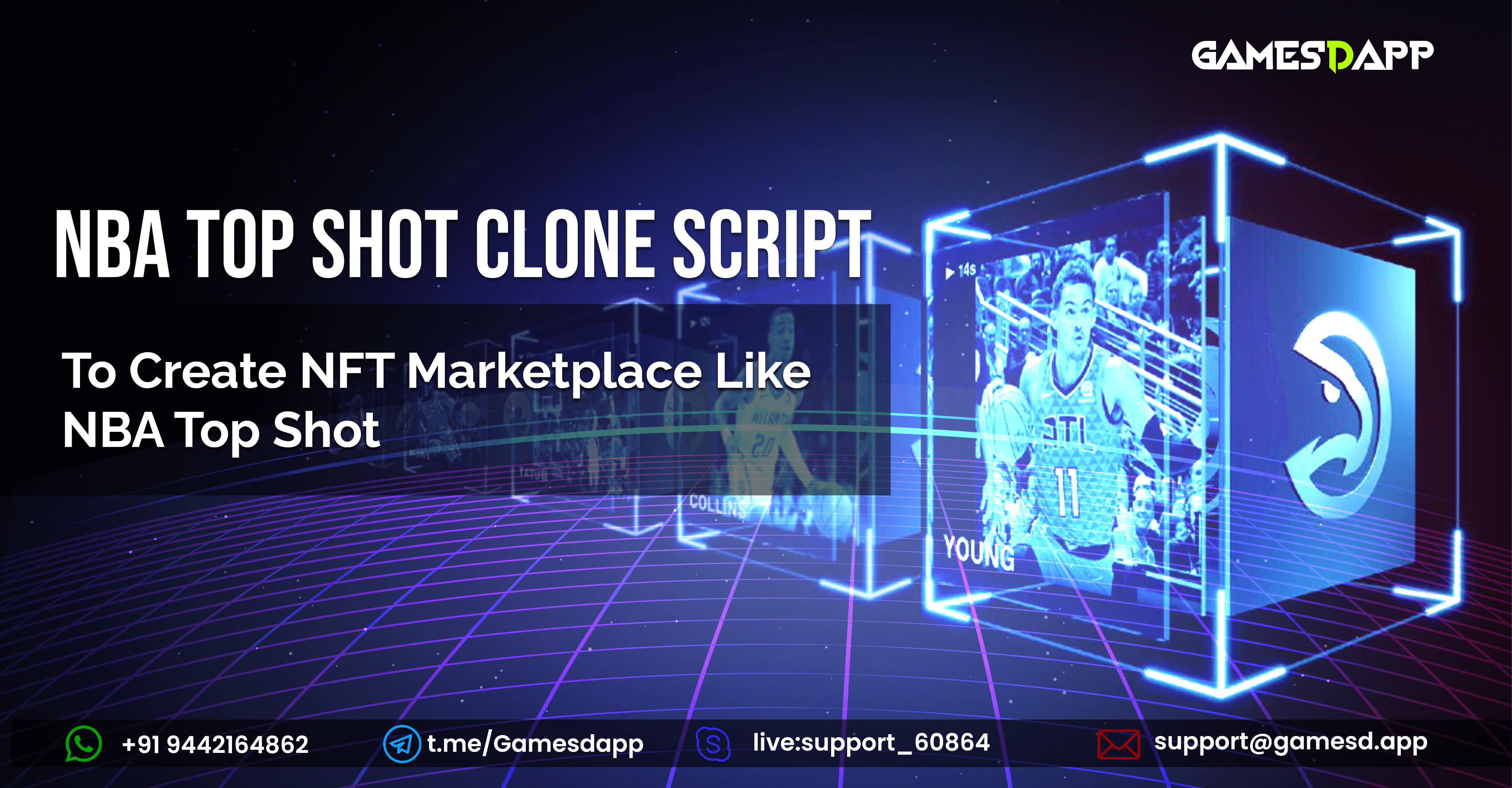