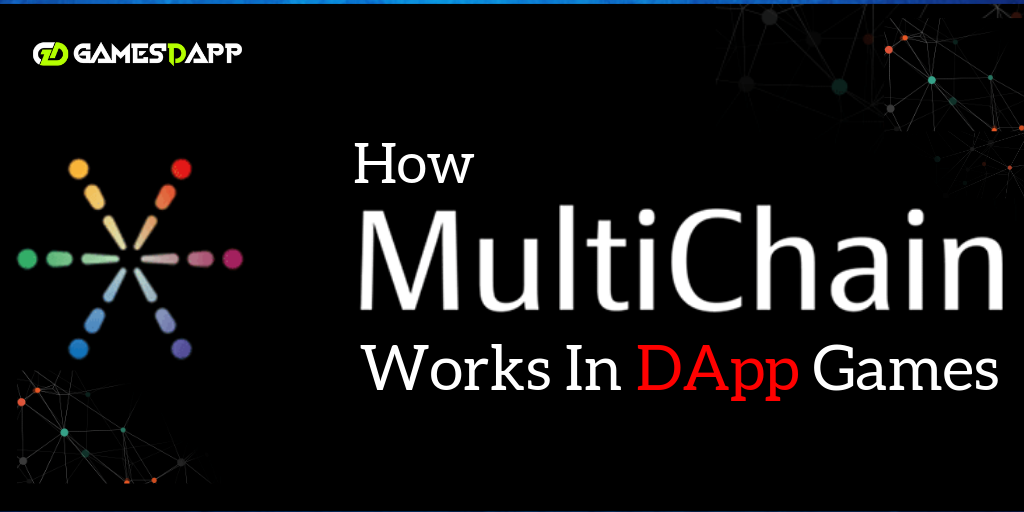 Home > Blog > Build Dapp Game > What is Multichain and How its used in DApps?

What is Multichain and How its used in DApps?

Multichain technology is a blockchain platform which can establish private blockchain within an organization. We have to create multichain at every node in the transaction process. It has an API and command line interface that helps to set up the chain. Multichain emphasizes end-user choice, allowing users to connect the network, target times for blocks and control the chain whether is private or public. Multichain is used in enterprise applications such as management, tracking and asset creation. It has some unique features such as

Multichain is faster than other coins

In Multichain, every node has a connection in this picking process occur when the nodes in a blockchain connect with each other. Multichain appears in two nodes connect point. Each and every node represents themselves with specify address with the permission. Then, each node sends the message to the other users.peer to peer connection is break off when they do not get a proper result from the process.

PCHAIN is a multichain native platform which supports EVM. It also develops data scalability with the side chain, interoperability with cross chain and using sharding.

Through the structural reconstruction multichain scatted entire main chain into multiple side chains. This flow is avoided from the blocks in the whole main chain and offload the data on the side chain. PCHAIN is the first blockchain project to support EVM on a multi-chain structure. storage capacity and computing power are automatically increased when the number of multichain increase. The side chain is created while the DApp (smart contract) builds on PCHAIN. DApp get attached to its side chain in every transaction.

Every DApp in PCHAIN utilized a side chain. It provides deposits, the capability of storage and other services to the side chain. This business logic improves the performance of the chain. It also utilizes the concept of "execution group" and a form of "governance group". To operate internally Incoming transactions is used execution group and reaches a consensus of transaction level. Finally, each transaction gets merged into the blockchain for each operation.

Online games now are spread over one- third of the global population. Gamers worldwide spent about 109 billion dollars on games and earn more than the investment. Especially, games are showing their interest to build decentralized games. Dapps bring people with various backgrounds together, if they don’t speak the same language. Blockchain technology can theoretically be applied in dapp games and empower all games.

In dapp games, gamers can able to play with tokens and coins.It also one of the easiest way to earn tokens and coins. A well-designed, outstanding game should achieve “autosynthesis”, meaning that it allows players to design gameplays that furnish to their own likings. Gamesdapp is the best dapp game development company with high-quality developers. This is a tremendous way to build your own dapp games with multichain. Engage with us to know more about multichain blockchain.