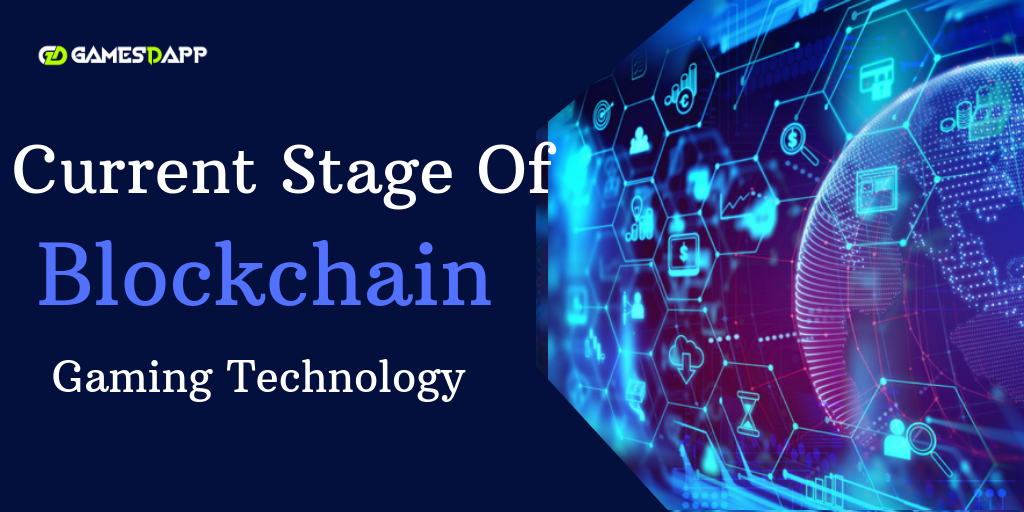 Blockchain technology opens many opportunities in the gaming industry. Moreover, Games can benefit from the integration of cryptocurrencies. In addition to that, mostly crypto games have been built using ETH, EOS, TRON platforms because of this network popularity. The blow of blockchain technology and gaming holds assurance for the rise of both industries. Early cryptocurrencies adopters previously have an idea about gaming technology and felt the benefits of integrating crypto networks in the decentralised domain.

Generally, gamers can access the gaming industry anywhere from the world. But, players have to spend a lot on online gaming and chance to leverage fiat currencies which is not that much effective.

With blockchain, players can through away the debit or credit cards. Here amount is not a matter, the decentralized method is used in this technology. Scammers are not supposed to steal a transaction amount. Because each amount is transfer based on a smart contract. A smart contract allows players to receive authentic items that are not possible to copied.

While saving data online is a little bit complicated by reason of hackers. Gaming industry faces this problem often. But encryption from blockchain has come out with the perfect solution. Storing data with encryption makes difficult for hackers to breach. This gives double security to gamers data.

Sence of blockchain in the gaming industry

In traditional video games, game developers own in-game items and player characters. Games are often run in the server. Blockchain allows for decentralization to store the items and characters, ownership can be separated from the server and gaming companies. In-game virtual assets are more valuable, blockchain through smart contract allows peer to peer transaction. It is possible to access by anyone at the same time, it avoids some of the fraudulent issues.

Real monetary values are created by blockchain which is well suited for gamers that can be expressed in cryptocurrency units. Gaming industry issues blockchain tokens to in-game currencies and grants gamers to trade in digital exchanges. Develop the games in blockchain have more possibilities because each block in the blockchain is unique. If, we use blockchain technology in the gaming field is possible to create more unique objects and artefacts.

And it creates a tremendous experience among players. In the past couple of years, gamers use some blockchain features such as tokens and wallet to protect game artefacts. As game assets gain real value, gamers are motivated to spend more money in their favourite games, In contrast, they can exit the game anytime instead of losing their object which they bought. In the game, they not only spent money on playing it but even earn a profit.

In blockchain games, users buy tokens with specific features. In this type of game, blockchain promise the following

Transparency(users can able to see the past transaction)

Security(there is no way to steal gamers assets.

It is a great opportunity to build your own blockchain games with smart contract.GamesDApp, a top-notch Blockchain Game Development Company, furnishing absolute gaming platform over ETH EOS TRON DAPP network with advanced functionalities to secure in-game digital asset transactions. Our experts make your game more unique and give an outstanding output.