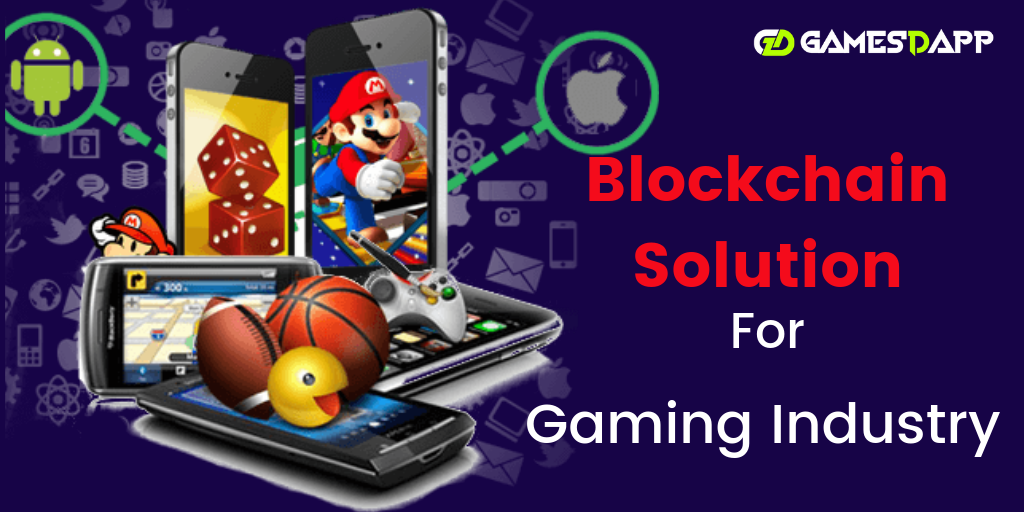 Knowing the fact that all the gamers are tech-savvy, integrating blockchain in the gaming industry is certain to revolutionize the gaming world with numerous benefits. The main feature of inducing Blockchain into gaming is that it brings the digital assets into the game and make the create a hype for the game. Gaming over blockchain network rewards the user with Ethereum based tokens, which helps the gamer with unlocking further stages of game and also with earning revenue.

Recently, with the increase in use of digital devices and technology, gaming industry is evolving and achieving continuous growth and it is certain that the success of future gaming world is going to be unimaginably great. In the contemporary world, gaming industry is the one of the most important sectors that makes huge revenue. Though the industry is successful in the market, just like other industries, the gaming industry too has it’s own challenges and problems, particularly with regards to in-game ownership of digital assets, Asset transactions, Digital Rights Management and revenue sharing among several users.

But it is obvious that, Blockchain technology, with its ability to manage digital ledgers and execute smart contracts, can eliminate most of the issues of gaming industry, which mainly arise due to lack of transparency and unauthorized manipulation of information. Indicated by its ever-increasing penetration of the sector, blockchain will eventually redefine the gaming industry by not only changing the way games are played but also the way they are made.

Challenges in the Gaming Industry With Blockchain Solution

Blockchain is the definitely an useful tool for the game developers as well as the gamers for various reasons including decentralized asset exchanges, verifiable scarcity of virtual objects and collectibles, fast and secure payment networks, and an ability for developers to properly monetize their creations. The major part of implementing blockchain technology for gaming is the use of non-fungible assets in the game. These assets are created on the Ethereum standards like ERC 721 and the new ERC 721x. Following are some of the ways that shows the potential of blockchain in the gaming industry.

Most of the games today includes in-game assets, which can be purchased, sold and exchanged for fiat currency. There are gamers who invest on in-game purchases than purchasing the actual game, and make a major share of revenue by selling the asset for an amount greater than its purchase price. But since the in-game assets are just lines of code, it can be easily manipulated, duplicated and the player who invested on it may lose.

For this, blockchain based system will be the right solution. It will not only establish undeniable ownership of asset, but also ensures easy, quick and seamless trading of assets between the users.

Though the distribution of games through physical discs and cards are still common, digital purchase and download of original games are rapidly increasing too. Moreover, even the games purchased as discs need online registration and validation. Beside being more convenient mode, it involves some issues, particularly related to digital rights management. Piracy has been one of the major concern for the gaming industry, which hasn’t been controlled, despite implementing different measures. It has become more difficult to protect the purchased content such as CD keys.

Blockchain is considered to be the ultimate solution for the piracy and game developers and users use blockchain to licence software to customers without worrying about unauthorized usage. This is achieved because the user licence are stored on a blockchain network that lists product ID and the user ID, and saves the information from fraudulent. Due to the immutable and transparent feature of blockchain, it ensures that a product registered on a person cannot be used by any another individual. Thus, blockchain secure product ownership.

Generally, games are created and distributed by different people and not a monopoly. Games are developed and distributed through some centralized platforms like Steam, where, in exchange of giving a wide market exposure for the game developers, and get a considerable portion of profit from sale of game. The profit may sometimes be as high as the revenue earned. There is unfair sharing of revenue in this platform.

This unfair profit sharing is minimized by the usage of blockchain based platforms, which ensures that the centralized intermediaries are eliminated and the developers are paid more fairly.

GamesDApp creates advanced blockchain solutions for gaming industry on Ethereum (ETH), EOS and TRON network, with particular focus on the major issues such as revenue sharing, in-game asset ownership and transaction. Get insight about the wonders of blockchain at gaming from our expertise and benefit from a better collaboration of blockchain technology.

GamesDAPP is a topmost blockchain based DAPP game development company. we are the one who creates the smart contract standards game app with Tron, Eos, eth digital currencies. This is a tremendous opportunity to create your own game app. Lets exploit this blockchain solutions for gaming industry .Playing criteria is to bit the amount first with your token or coin. If you won the match you can collect twice the amount which you bit.And we will create a token for any coin. 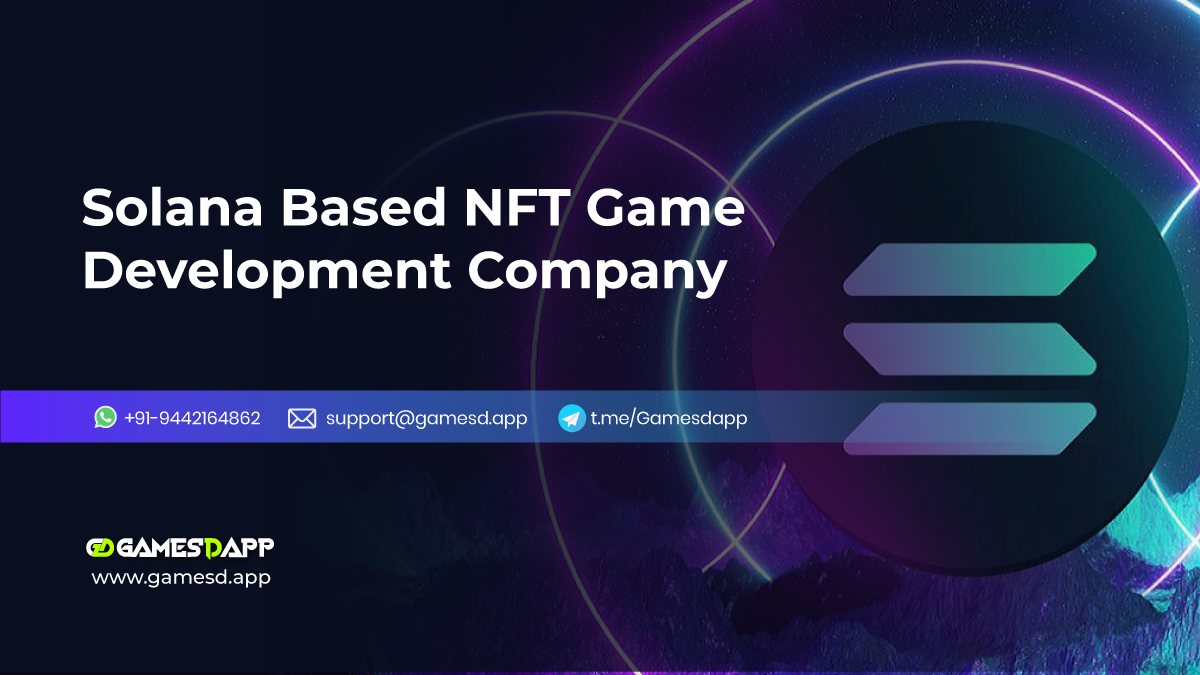 Blockchain Development
Solana Based NFT Gaming Platform Development Company
Solana would be the perfect blockchain for all NFT games out there, because of how fast the Blockchain Transactions are and the low transaction fees....
Explore 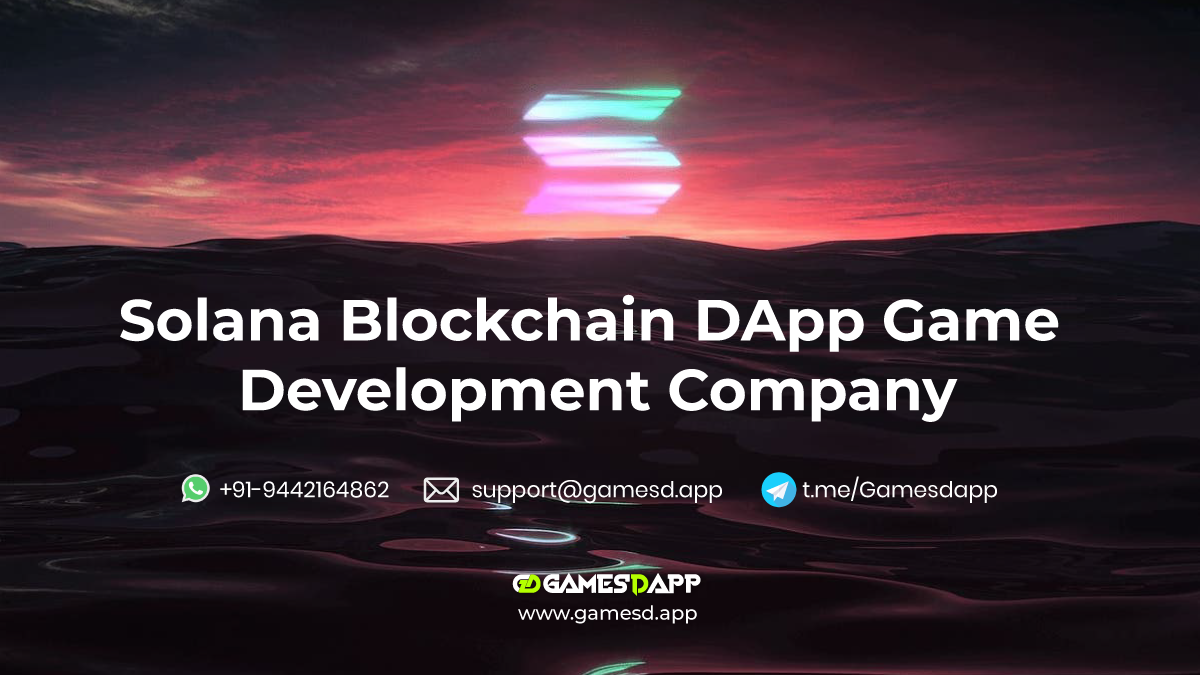 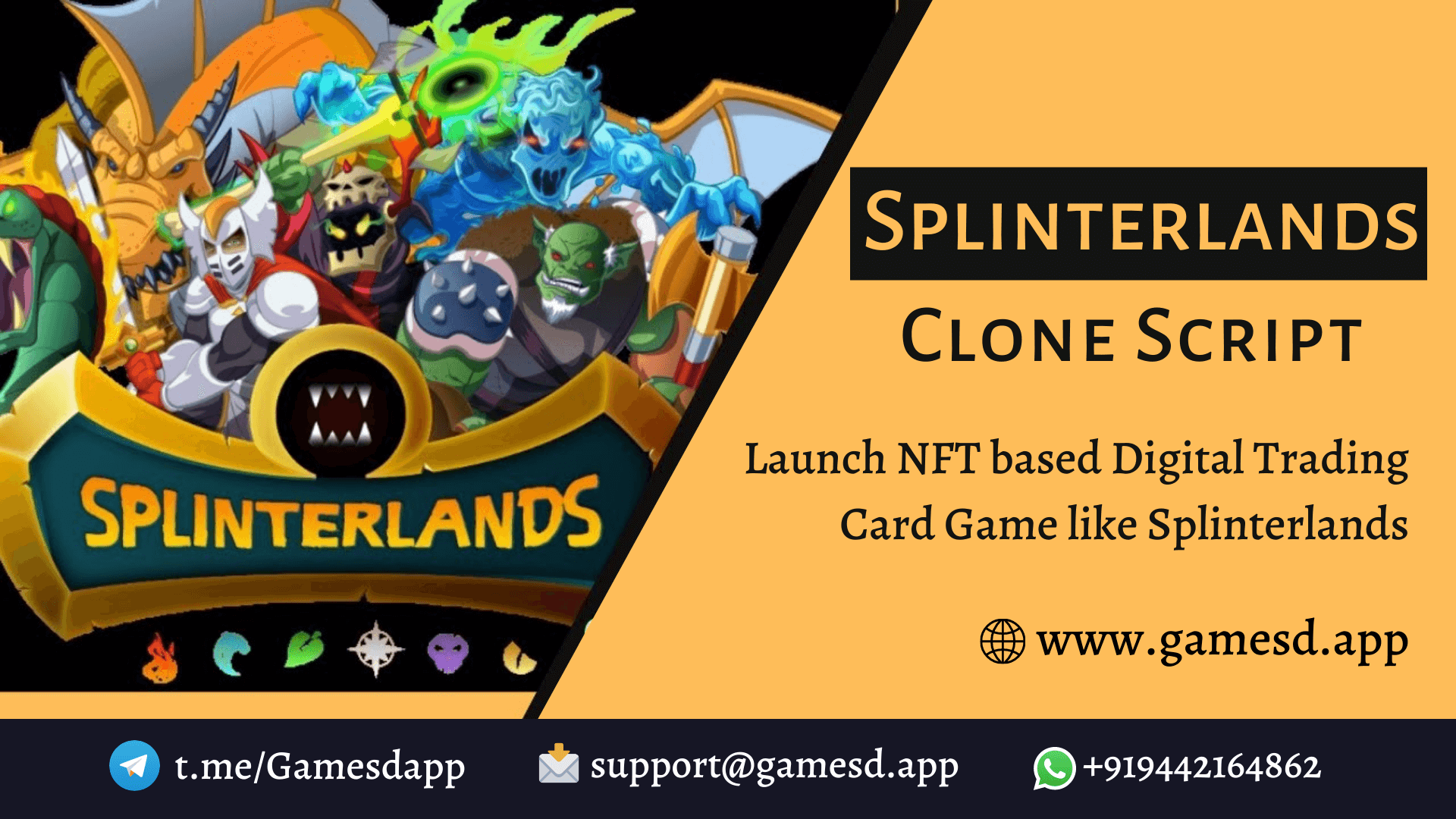