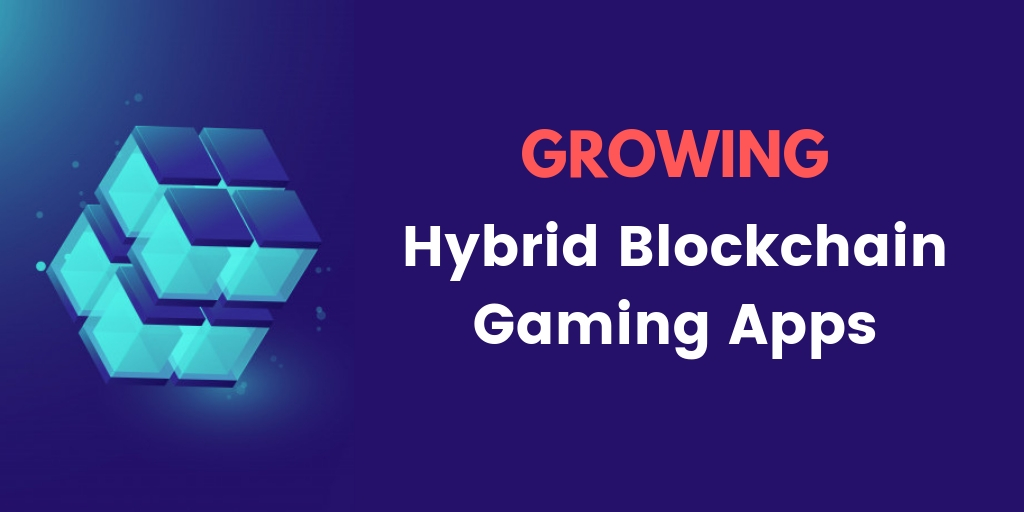 Build Dapp Game
Recently, Gaming industry is on fire in the huge market, that even beats the movie and sports industry. According to the latest research by Newzoo, it is expected that the Gaming industry will grow from $137.9 billion in 2018 to $180.1 billion in 2021. It is also obvious that blockchain technology has found its useful way to bring in a lot of new features and capabilities to the rapidly evolving gaming industry. Most of the gaming developers find their way from a traditional gaming to a decentralized gaming and its no surprise that blockchain continues to revolutionize the gaming sector.
Huge Opportunity of Blockchain in Gaming Industry
Although the Gaming industry is growing and achieving continuous growth in the recent times, like the other industries in the extensive market, gaming sector also constantly face some challenges, particularly with regards to privacy, digital rights management, in-game asset/digital asset ownership, hindrance of social interaction and revenue sharing. But, blockchain technology looks to be a solution to solve the issues faced by the evolving game industry, with its ability to manage ledgers through decentralized distributed ledger and high quality smart contract.
Blockchain can eliminate almost every major issues that arise due to lack of transparency and unauthorized manipulation of information. It is believed that, due to increasing penetration of the gaming sector, blockchain will obviously revolutionize the gaming industry by not only changing the way how a game is played, but also changes the way they are developed.
What can blockchain do for gaming industry?
Being one of the latest technology that revolutionizes various industries worldwide, blockchain has endless potential to the gaming industry. Incorporating blockchain in the games will benefit and redefine the gaming industry with numerous advantageous. The following are the major issues solved by the blockchain technology in the gaming industry.
• Control Online Privacy
• Managing Digital Asset
• Fairer profit Sharing
These are the benefits that a decentralized application can bring into the gaming industry. Implementing the blockchain technology with self executing smart contract to verify the information can bring in trust and transparency. Blockchain will also enable the users to play with the digital assets such as cryptocurrencies and helps in making huge profit with a lesser investment.

User Benefits of Decentralized Ecosystem
Growing game industries rely on blockchain technology as the decentralized apps provide a safe and transparent storage to store all the data and game information, as a result this eliminates fraudulent. Another interesting feature that attracts users to integrate blockchain is that it has community voting, which will build a free democracy within every blockchain game and helps to reduce the influence of owners on the gaming world.
In short, Blockchain has the potential to bring the following advantages to the users of game, that attracts more user into the blockchain gaming apps.
• Parallel universes
• More profit with less fees
• Safe data and reduced scam activity
• Community voting
• Decentralized market
These are just few of the many ways in which blockchain revolutionizes the gaming industry. People of the modern world are more techno oriented and attracted easily towards new technology. This made the gaming industry to expand their sector with blockchain and it is now rapidly growing around the world.
Having vast experience in the blockchain field, we hold the best blockchain game app developers, with strong knowledge on the latest technologies in the growing market. To be the top futuristic company in the gaming industry, reach our team and get to know more about the wonders of DApps game development from us. 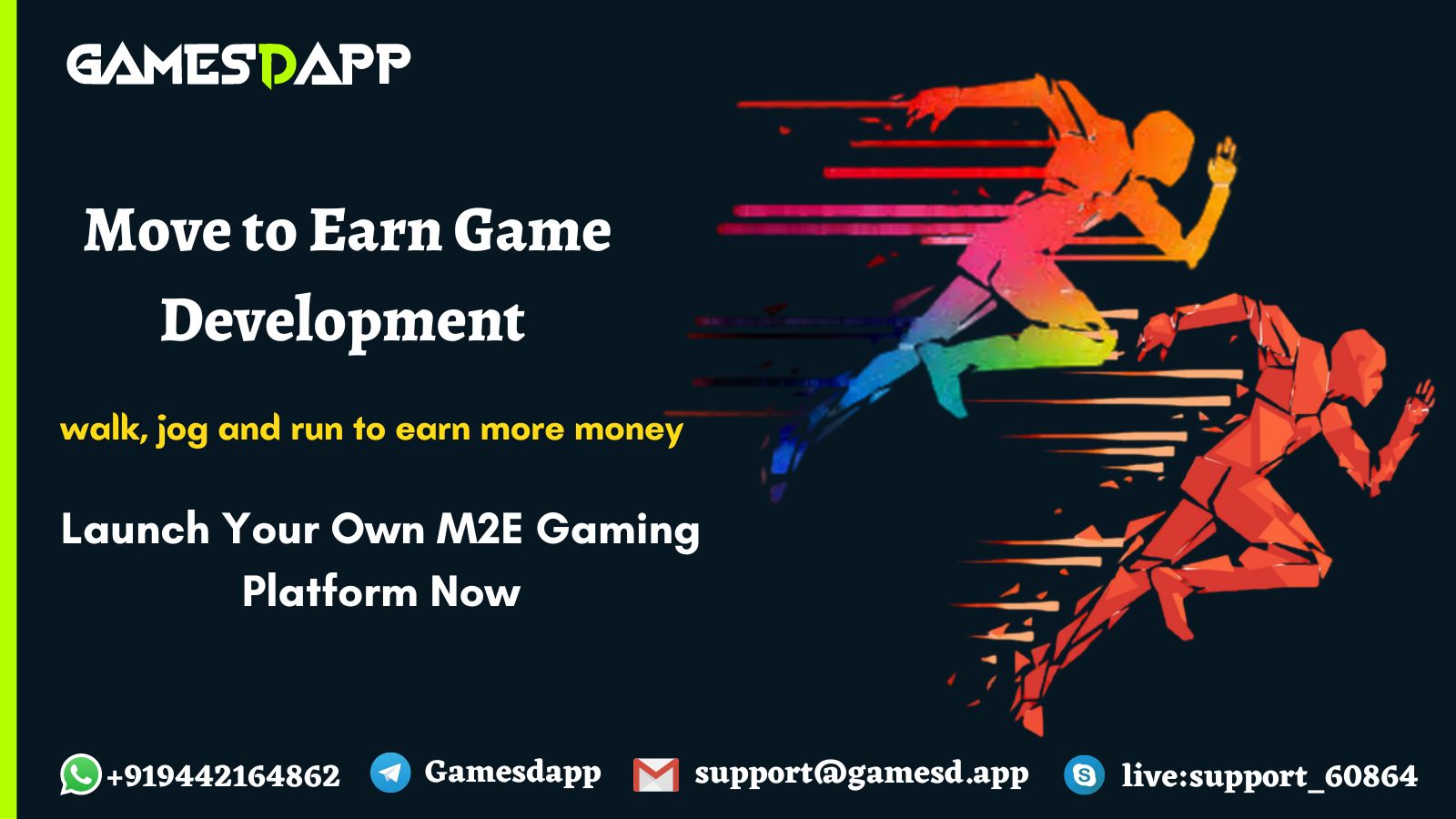 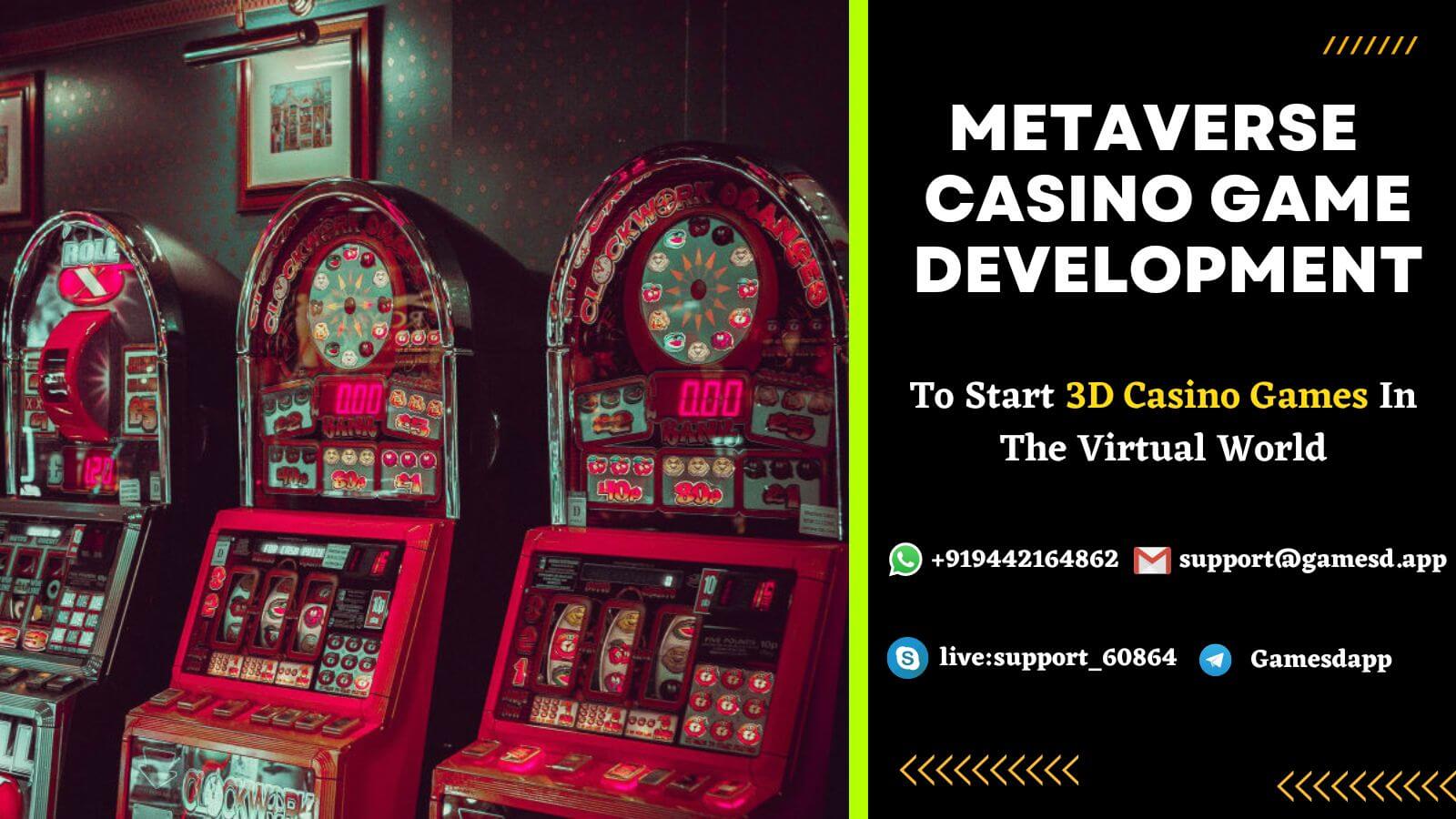 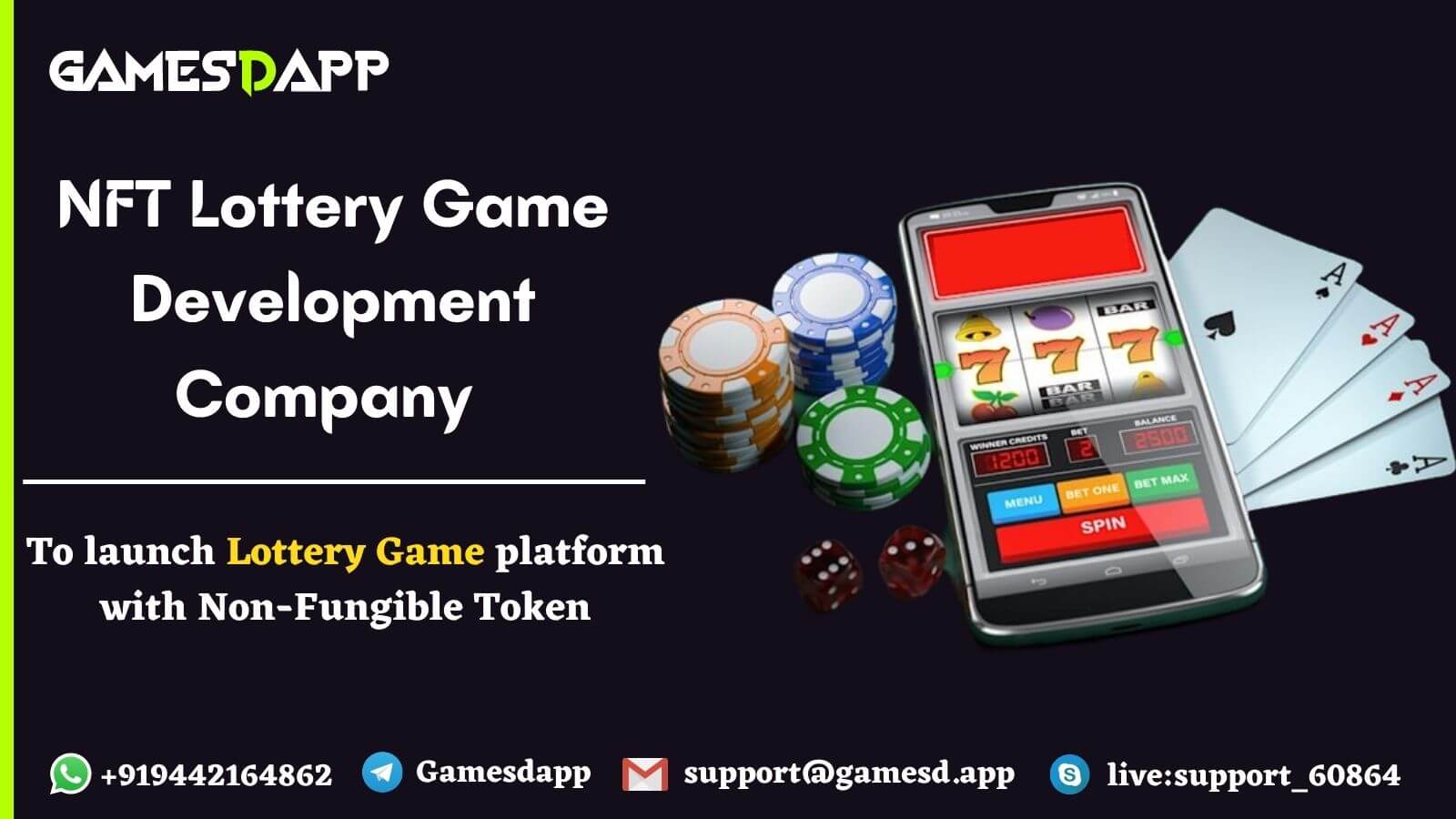