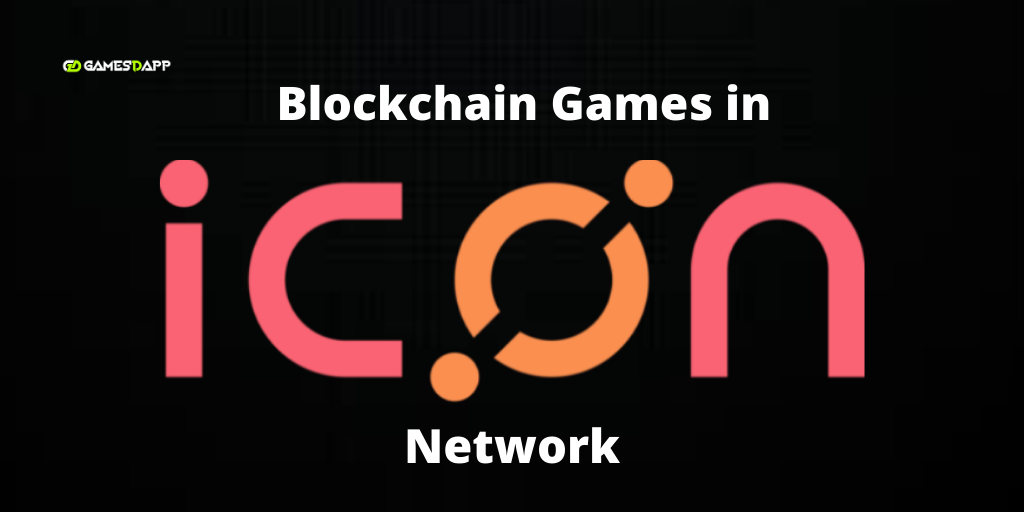 Home > Blog > Game Development > What is ICON Network and uses of building Blockchain Games in ICON?

What is ICON Network and uses of building Blockchain Games in ICON?

What is the ICON?

ICON network is a general-purpose of blockchain protocol like a native cryptocurrency ICX which can run with their own smart contracts and it  adopt the BFT-DPoS (Delegated Proof-of-Stake) consensus protocol and use a DPoC (Delegated Proof-of-Contribution) which is an economic-governance protocol.

The ICON Network is powered by a proprietary blockchain is known as 'loop chain' and has the capability to handle hundreds of transactions per second. The ICON network projects are started and the transparency datas and integrity are shared between both institutions and companies. It moves mutual assets on  heterogeneous blockchains without a centralized organization. In addition, ICON Network will be an interchain which connects multiple blockchains based on BTP technology.

The network also plans to give ICX holders an opportunity to pre-register a relayer in preparation for a decentralized relayer network. There will be a minimum ICX staking requirement for pre-registeration. With this relayer registration, ICX holders can arrange for the decentralized network. The fees earned will be paid in the asset which was sent, that is if somebody sends ETH to the ICON blockchain, Relayers will earn ETH as fees.

ICON with all its enhanced features, will enable higher decentralization of a DPoS network. This network will use its vote spreading feature, that allows the active holders to have a greater impact on governance.

Higher scalability with a multi-channel approach

The brand new version of ICON will employ multi-channel technology alike Band Protocol and Kava,  This will be able to achieve higher scalability. Each dApp on ICON network will be an application-specific channel that will act as its own blockchain.

Highlighting features of ICON are: Virtual Step, delegated proof of contribution, and Interoperability.

The Network fees incurred on the public blockchain-ICON are referred to as Step. On the other blockchain platforms with network fees, the fee can be obtained by the sender of the transaction. However ICON introduces a concept known as Virtual Step that allows an ICON smart contract developer to deposit ICX into the smart contract and earn non-transferrable, non-tradeable interest on the deposit. This interest has the exclusive purpose of covering transaction fees associated with combining with the respective smart contract.

Building your application on the ICON Blockchain ensures that any network connected to the ICON public blockchain will have access.

Using its loop chain platform, ICON hooks up an ecosystem of blockchain communities via the ICON Republic. Moreover, the Republic functions as the governing head for a federation of otherwise independent blockchain bodies. You can picture the ICON Republic like the country with each ICON community representing a state in the country.

Communities are linked with the Republic at large via community representatives (C-Reps) which connect to Nexus, the loop chain-based blockchain which underpins the ICON Republic. C-Reps act as Portals for communities to collaborate with Nexus, by extension, and other communities through the ICON Republic. ICON network can exchange currencies using the platform’s decentralized exchange (DEX).

What is ICON Dex?

ICON has its very own decentralized exchange. This DEX fixes the currency reserves for each blockchain community so that the community members can exchange value in real-time via the ICON Republic. In like manner, the DEX complements C-Rep portals by establishing another gateway for Communities to attach to the Republic.

Instead of the focus being on governance, as it is with C-Reps, the DEX focuses the currency value and transition. The exchange allows transactions and trading across blockchain’s connected to the ICON Republic. And the DEX’s reserve sets the exchange rates for these transactions using an A.I. analysis model. Moreover, the native ICX coin is used as an intermediary currency for this ICON exchange.

Blockchain gaming is the top game that has massive reach. We all hear about cryptocurrency games in eth, eos, Tron and so on. Now icon networks also step forward to build games with icon currency (ICX). These games are built with a smart contract that provides more security, transaction transparency and interoperability. Once the smart contract is written no one can able to change the format. This quality stimulates crypto lovers to invest in blockchain games.

In this technology world, everything is grown day by day and everyone wants to become an entrepreneur. They are interest to run their business with high profit. For those people who have an interest to start a business and for crypto lovers these are the mega feast. Building games in cryptocurrency are a great investment. If you are the one who gonna build blockchain games then find the perfect blockchain experts to fulfill your needs.

We at gamesdapp who have a blockchain experts to implement the new ideas in dapp. We render the output with all the user's needs. Get clarifications with our experts to start a new Journey!!!

Get a Expert Advice Now!!! 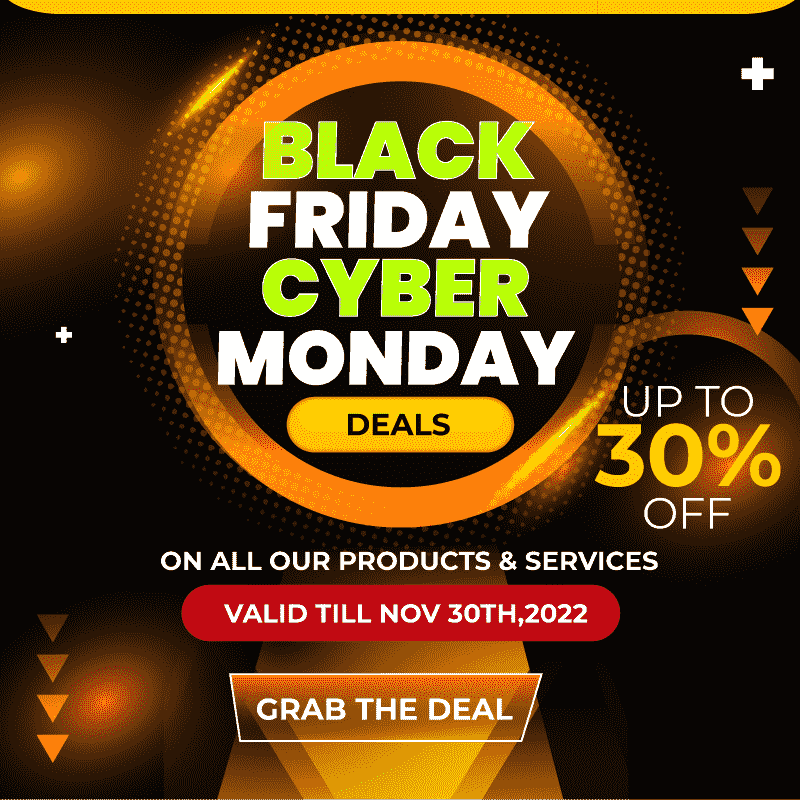